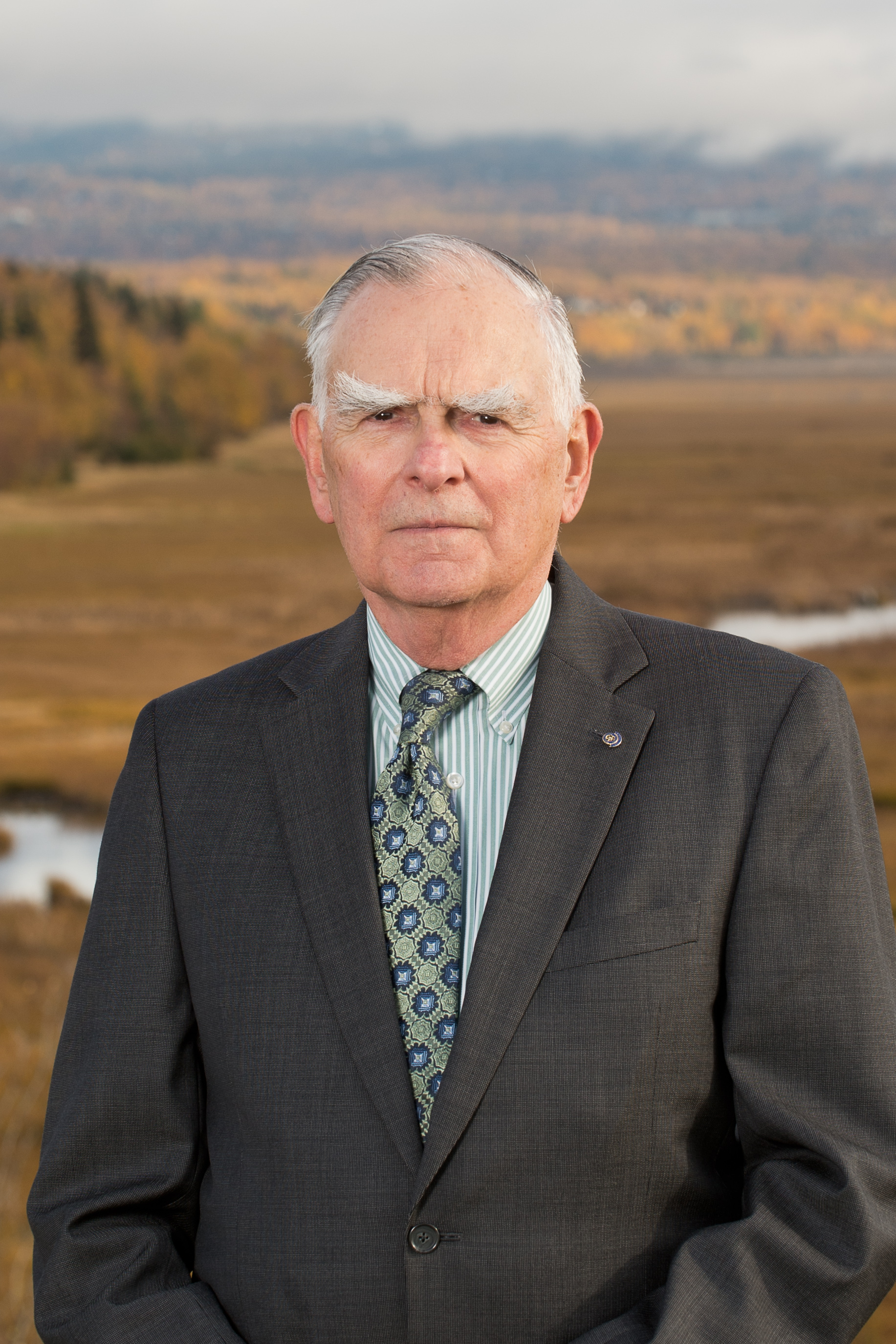 Serving as Director of the Alaska Division of Banking and Securities from 1976-1980, Julius entered the private practice of law in 1981 and has made the technical world of securities law his primary area of practice. After nearly 30 years as shareholder in his own firm, he joined Bankston Gronning Brecht as Of Counsel in 2016. Julius advises clients on securities offerings and regulation, business structure and transactions, LLC law,and contract negotiation. He has written numerous articles on these areas of law.

Julius can be retained as an expert witness in securities litigation.

Prior to practicing law, Julius was a physicist with the National Aeronautics and Space Administration (NASA). With his love of astronomy and background with NASA, he regulary makes presentations on topics of astronomy. He is also actively involved in civic and community organizations including Great Alaska Council (Boy Scouts of America) and Anchorage Rotary.