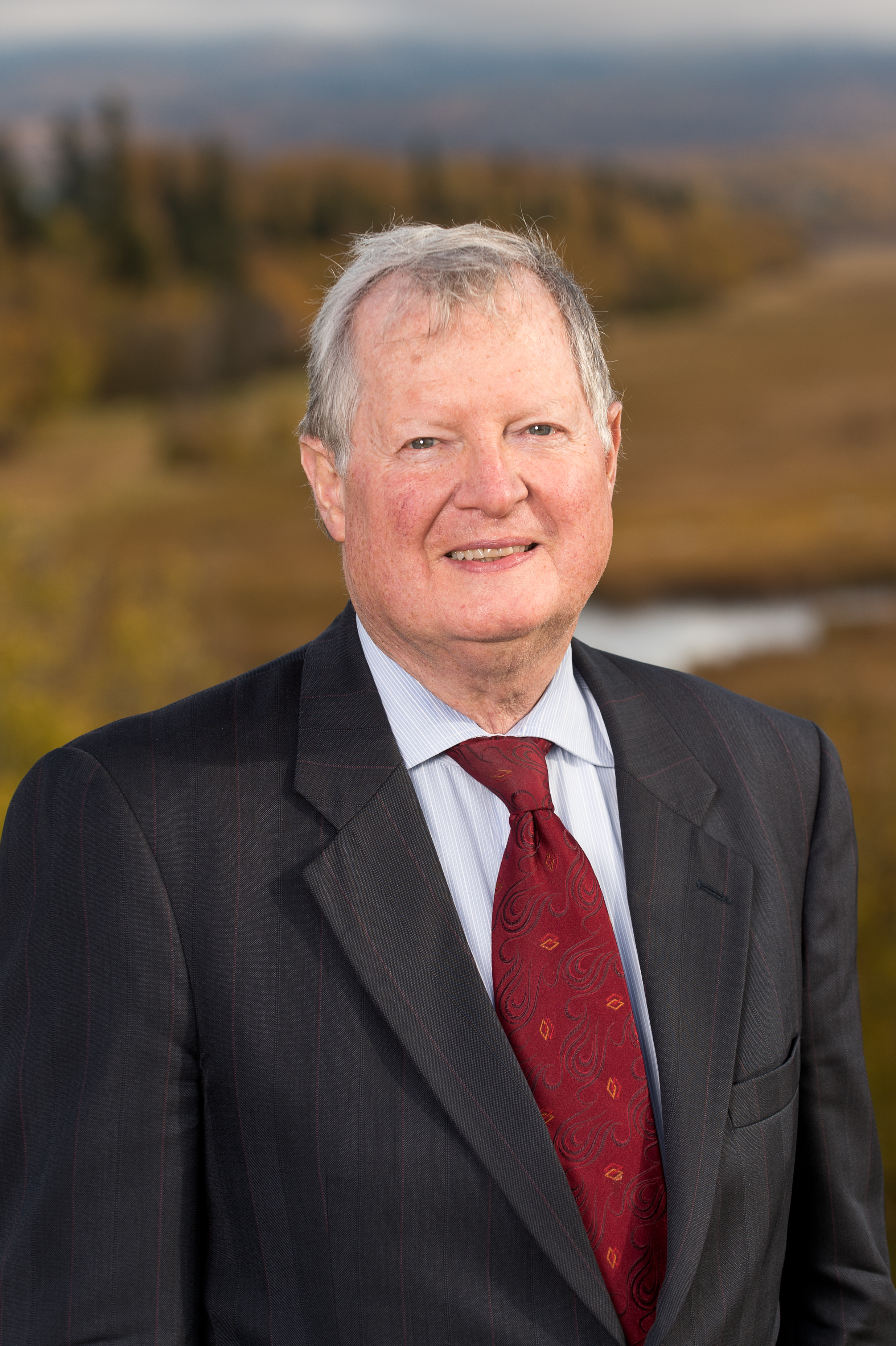 Bill Bankston founded the firm in 1977. Born in San Angelo, Texas, Bill moved to Alaska to begin his legal career and has been practicing law in Alaska since 1971. His single concern is the welfare of the Firm’s clients

Bill calls on his extensive experience as a trial and commercial lawyer, including his background as a securities law expert, to analyze a case and create a critical path to achieve the client’s objectives. His focused approach to each facet of the law emphasizes the firm’s emphasis on quality over quantity.

Bill can be retained as an expert witness in his areas of expertise.